You may have noticed a lack of activity on this site lately. Granted, there’s been a lull in Ahsoka-related news these past couple of months but there’s also another reason: I’ve been getting a new site up and running!

Introducing All Things Omega, a site that celebrates Omega and the Star Wars: The Bad Batch fan community.

The only known female clone of Jango Fett and a valued member of Clone Force 99, Omega made her on-screen debut in season one of The Bad Batch and rapidly established herself as the heart and soul of the series. All Things Omega was launched in August 2021 in response to her growing popularity and the demands of her international fanbase.

I’m not entirely sure what this means for the future of All Things Ahsoka. The plan is to update this site again once there’s some concrete news to report on – I prefer not to report on leaks or rumours – but I only have finite amount of free time and energy to spend on running fandom sites and running two different sites may prove to be too much of a challenge.

So let’s see what the future brings. For now, feel free to check out the new site and let me know what you think!

This site uses Akismet to reduce spam. Learn how your comment data is processed. 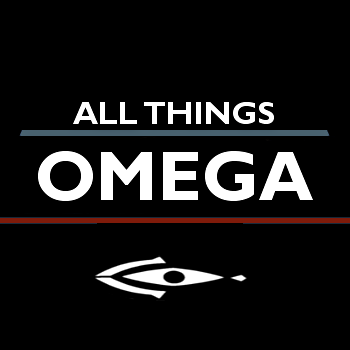