Star Wars Celebration Europe is now just a few weeks away and Rogue One news has been coming in thick and fast over the past couple of days!

Just a couple of weeks ago, the fanbase was in a tizzy over rumours of substantial reshoots but based on what we’ve seen this week, Rogue One is shaping up to be a worthy new addition to the Star Wars franchise.

Before we delve into the latest Star Wars news, please note that the Rogue One articles linked to below may contain minor spoilers (if you consider character bios “spoilers”, that is). So click through at your own peril!

As part of Entertainment Weekly’s week-long exclusive coverage of Rogue One, Lucasfilm has published some short character biographies for the streetwise Jyn Erso, her fellow rebels, and the film’s chief antagonist, the ambitious and hot-headed Imperial officer, Director Orson Krennic. 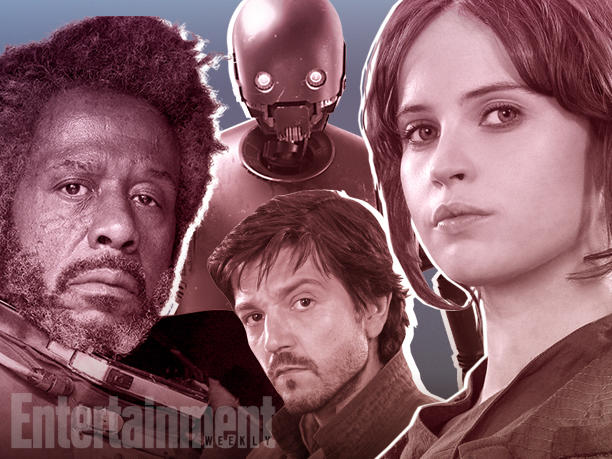 They have also confirmed that Darth Vader *will* be in Rogue One and will be voiced by veteran actor, James Earl Jones. According to Lucasfilm president Kathleen Kennedy, Vader will be used sparingly but “at a key, strategic moment, he’s going to loom large”.

If you want to see some of our new heroes, anti-heroes, and villains in action, check out Entertainment Weekly’s Rogue One photo gallery.

But perhaps the most exciting bit of Rogue One news we’ve had this week (so far) is that Forest Whitaker’s character is none other than Saw Gerrera, the Onderon rebel trained by Ahsoka Tano, Anakin Skywalker, Obi-Wan Kenobi, and Captain Rex in the fifth season of The Clone Wars and voiced by Andrew Kishino.

Whitaker’s Gerrera will be a much more battle-hardened and ruthless soldier than his Clone Wars counterpart, an extremist that even the Rebel Alliance are wary of allying themselves with. His terrorist tactics are hinted at in the recently-released canon novel, Bloodline, and in the Star Wars Rebels episode ‘The Honorable Ones’, where Agent Kallus describes how his unit was massacred on Onderon by a Lasat mercenary working for Gerrera.

To learn more about Saw Gerrera, check out Anthony Breznican’s article over on Entertainment Weekly or watch this IGN video. Or simply just watch the Onderon rebels arc of The Clone Wars if you haven’t done so already.

Sticking with Saw Gerrera, Comicbook.com caught up with Dave Filoni to find out what he had to say about Gerrera’s jump from animation to live action: “I have always thought of Star Wars: The Clone Wars as an extension of the Star Wars films, and now, here we are, seeing a character come to life in the flesh on the big screen. I think it’s tremendously exciting, because it’s fulfilling a promise to the fans, that this is one story, and the characters you know and love are throughout it, and influencing the story in many ways. I’m so proud of the Rogue One team, and everyone at Lucasfilm. It’s a great day for Star Wars.“

So, will we ever see Ahsoka Tano or any of the other animated characters being brought to life in a live-action movie or series? Only time will tell. For now, check out our article Fan Casting Ahsoka Tano!

Details of some of the panels and events planned for Star Wars Celebration Europe’s Celebration Stage can now be found on the official Celebration website. 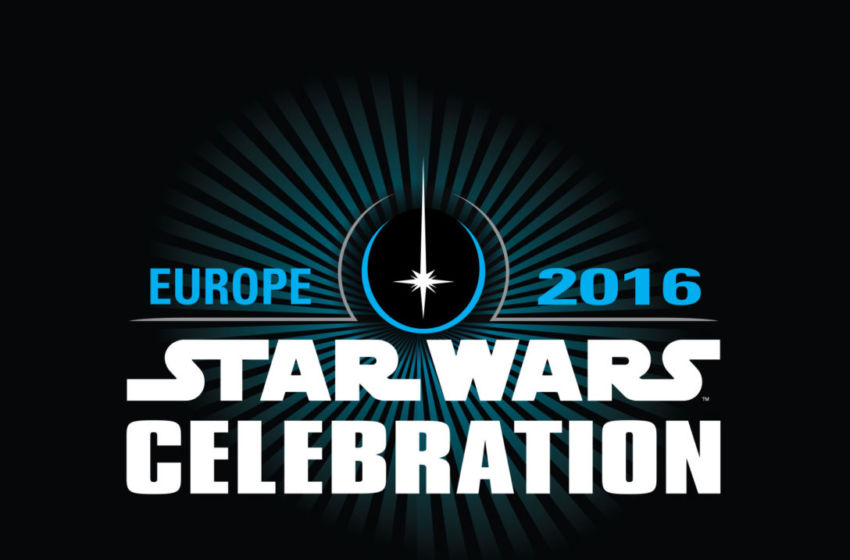 Whether you’re a fan of the TV shows, a sucker for animatronics, or a gamer who’s eager to learn more about the future of Star Wars games, there’ll be something for everyone.

But do keep in mind that there are a limited number of seats available and numerous other events being held throughout the three-day fan extravaganza, so plan your weekend accordingly.

If you’re attending Star Wars Celebration Europe and want a gorgeous piece of Star Wars fan art to take home with you, check out the art works on display at the Celebration Art Show throughout the weekend.

Pieces include Kaela Croft’s homage to Ahsoka Tano, Jeff Carlisle’s highly engrossing ‘Londinium Calling’, and Brandon Kenney’s hauntingly beautiful piece, ‘Call to the Light’. The Force Awakens is (unsurprisingly) heavily represented in this year’s selection but there’s plenty to satisfy fans of the prequels, the original trilogy, and the TV shows.

These limited edition art prints are only available to those attending the convention and fans are advised to pre-order their prints over on Dark Ink before July 1st to avoid disappointment.

‘LEGO Star Wars: The Force Awakens’ Out on June 28th

The game will allow you to explore Jakku, Takodana, Starkiller Base, and other locations as your favourite TFA characters and will feature exclusive playable content that will help bridge the story gap between Return of the Jedi and The Force Awakens. 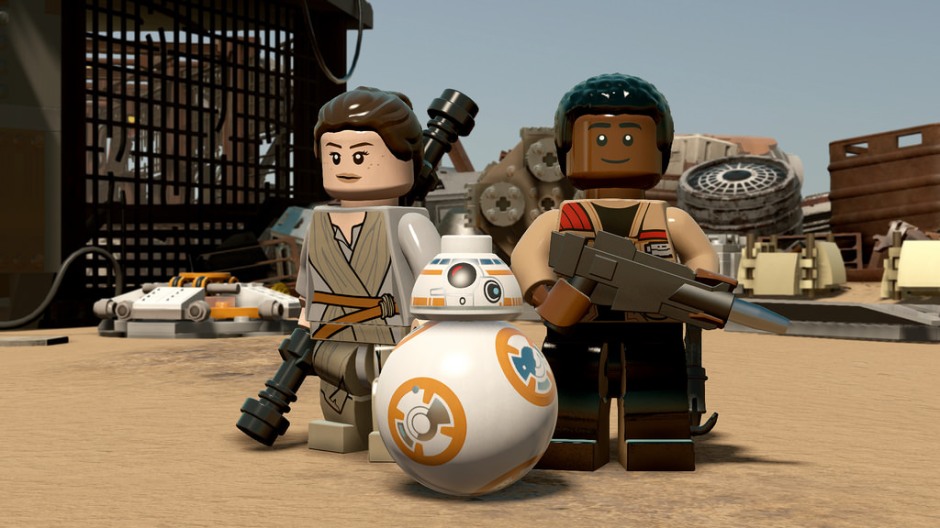 Lego Star Wars: The Force Awakens will be available on Xbox One, Xbox 360, Playstation 3 and 4, Wii U, Windows PC, and Nintendo 3DS as from next week so head on over to Amazon or Amazon UK to order your copy today!

And, last but not least, if you have access to Disney XD, do check out their latest Star Wars series, LEGO Star Wars: The Freemaker Adventures.

This light-hearted series may be aimed at the younger demographic but there’s plenty of original trilogy, prequel, and Clone Wars references to keep older viewers entertained.

If you’d like to stay up to date on all the latest Star Wars and Ahsoka Tano news, follow Team Ahsoka on social media or, alternatively,  subscribe to our RSS feed!